Why Saying What You Want Can Be Very Unselfish 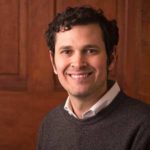 In my experience working with families, especially families with a faith background, there’s often a very uncomfortable shift in seats or heads looking down when asked, “What do you want?” The feeling seems to be that it was rude for me to even ask the question. I get the sense that people think I’m laying a trap for them so when they come out and say what they truly want I’m going to yell “Gotcha!” and tell them how selfish it is to want anything.

But let me tell you. There is so much pain and so much hurt in families because they can’t sit down and have open and honest conversations about what they want. But we also understand why people don’t just sit down and spill their guts. There’s a lot of fear in being honest. What if what I want is judged as disrespectful? What if what I want is deemed as entitled? Or selfish? Or too elitist? Or too blue collar?

Here are a few things to consider:

It’s not selfish to say what you want, it’s selfish to try to get what you want without respecting and considering what others want.
I’ll say it again: having needs and wants isn’t selfish. It’s neutral – it’s called being a human. So bottling up and not talking about what we want isn’t the way to be unselfish but making sure we have the right attitude and the right language to talk about it. Selfishness comes when there’s no respect, consideration for other’s needs, or empathy, not when we simply open up about what we want.

It’s not a death sentence to say what you want, it’s expected that people change over time.
Sometimes we don’t share because we feel like it’s a commitment that locks us in forever. Be sure when you share to preface it by reminding your family that people change over time. This is where you are right now but that can change. Trust comes when they can count on you to tell them when you do change your mind.

So, if it’s not entitlement, selfish, or a death sentence – what is it to say what you want?

Saying what you want is kind because it’s clear.
The wonderful writer Brene Brown in her book Dare to Lead talks about this mantra she uses with her team: Clear is Kind. Unclear is Unkind. When we give people honesty then they have the information they need to respond to you. This is a kindness and gives people more autonomy to make their own decisions.

Saying what you want is honoring to the people who truly want to bless you or respect you.
I was working with a family, two sons and a dad, where we continued to meet but were making very little progress. I had asked about their vision and dream for their life and had gotten crickets, or worse, empty platitudes. In the meantime, tensions had continue to flare between one son and his father. Finally, in one meeting, I asked them point-blank: what do you want to do with the money you make from this business? And the son opened up: I want to have a vacation home in the woods and travel with my family every year to exotic places. You could almost see him wince as he said it.

Once he shared, he was also able to share why it had been so hard to open up: he was afraid his dad would disapprove. He had been raised conservatively, felt like wanting a vacation home was extravagant, and didn’t want to feel judged by his brother and dad. On the contrary, his openness allowed his brother and dad not only to open up about what they want for their life but it also ended with a very explicit, very affirming, blessing of each other’s dreams. It turns out that dad and brother didn’t want to judge – they wanted to bless and cheer him on. 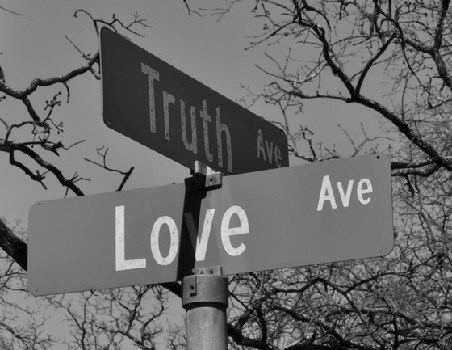