It feels like our world has been turned upside down.  The COVID-19 pandemic, the resulting recession in our economy, and the nationwide protests stemming from the recent tragic killings of Rayshard Brooks, George Floyd, Breonna Taylor and Ahmaud Arbery have upset our normal way of life in this country.

Black Lives Matter
Since the horrific killings noted above, I have spent a great deal of time thinking about injustice in our society, and what it would have meant for all of us if Black men and women had long ago been truly recognized as equal. It is easy for people to say that we have come a long way over the past few decades. That may be true, but we cannot let the slow progress of the past blind us to the work that remains in front of us. The peaceful protests that have sprung up all over the country in the past few months make it clear that more must be done, and quickly, to eradicate racism at all levels – not just the implicit bias that all of us have, but including the structural barriers that still stand in the way of an equal society.
Sandmeyer Steel Company’s Stance
On a personal level and on behalf of the company, I want you to know that we share a common goal to make this happen in our lifetime and not in some distant future that lets us postpone the work it will take to achieve this result. Our prosperity as a country depends on being able to call upon the talents and strengths of all our citizens. Upending systems of bias is also the just thing to do. I look back on the history of our company and recall the significant contributions of so many Black men. I think of Plump Owens, Mr. Butler, Fred Buttler, Artis Butler, Willie Owens, Ben Thomas, Joe Beard, Luke Wilder, Clarence Stafford, Ed Overton, Howard Gore, Herman Whitaker and many others. These men helped teach me the business. Without their contributions, we would not be where we are today. Within our own small Sandmeyer community, our goal has always been and remains to create an inclusive environment in which Black employees feel welcome, safe and equally treated. Simply said, Black lives matter at Sandmeyer Steel Company.
Future Steps
I am pleased to announce that starting in 2021 our Company will join the growing list of companies who will observe Juneteenth as a Company-paid holiday, commemorating the end of slavery in the United States. Just as July 4th is observed to commemorate the birth of our country and its stated promise of freedom, we believe Juneteenth should likewise be celebrated as one of the most important moments in which the country acted to fulfill that promise. This is a belated and small step, but a meaningful one as we reflect on American history, on the difficulties of our present times, and on the future as we wish to see it. 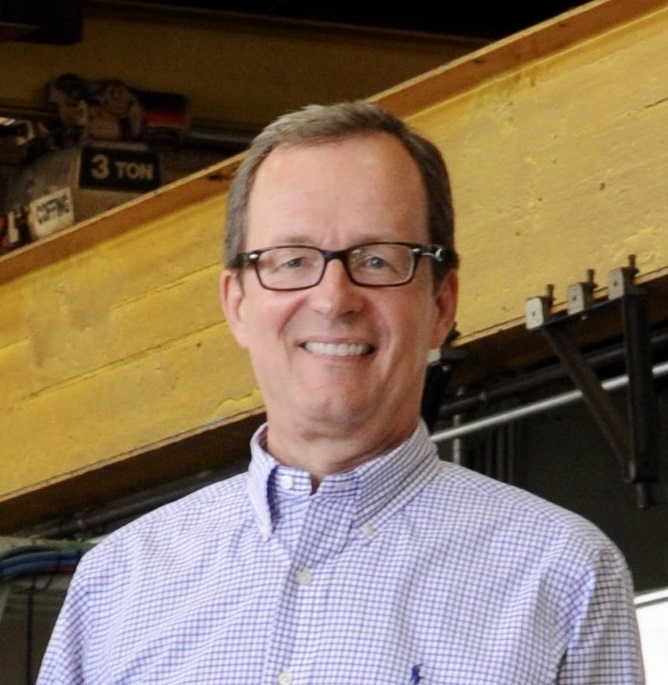