Who Screwed Up?
A Learning Community Member Blog

As parents, we can often learn something really insightful from our kids.  Their perspectives are not yet jaded by some of life’s harsh realities and often not exposed to people who may not have their best interests/success as a top priority.  Now a senior in high school, my daughter has been very involved in All-Star Cheer for the past 8 years. Although this is called “cheer,” it is exclusively tumbling, stunting, and going to competitions.  There is no “cheering” involved.  When a stunt is perfectly executed, we say the stunt “hit.”  When it doesn’t, it can be (officially called) a bobble, a wobble, a touch-down, or a fall depending on what happened.

I’ve learned about teamwork from my daughter all throughout her cheer career – outside of the context of workplace politics, baggage, and personal agendas.   I have two examples that stopped me in my tracks. Both of these happened the season she was 10 years old:

At each competition there are professional photos that are taken throughout their performance.  As we were reviewing the photos, she chose one she wanted to purchase.  It was of her stunt group.  I said, “But you’re in the back and I can’t even see you, why would you want this picture?”  Without missing a beat, she turned to me and replied, “Mom, that stunt hit perfectly.  That means we all did our jobs and the picture isn’t of us, it’s of what we can do.”  SAY WHHAAATTT?  What a team-based mindset.  It’s not about us, it’s about what we can do together.  Not about individuals being seen, credited, or recognized.  If one person in that stunt didn’t “hit” the stunt fails.  Responsibility and accountability of each role on the team are the foundation, but to repeat myself – Teamwork is about what we accomplish together.  The outcome not the individuals are the achievement.

The second example also occurred at a competition that same season.  As you can guess, sometimes stunts don’t “hit” at competition.  When that happens obviously the team loses points.  We’ve all heard that a team is only as strong as the weakest member.  While that’s true, it doesn’t negate the accountability of the entire team.  In this competition, my daughter’s stunt group had a bobble and a fall.  After they finish competing, the athletes watch the video as a team with their coaches and get their feedback. They then come out to be greeted by parents and families.  My daughter came up to me, and I hugged her and told her they were fantastic.   Then I said this, “So who screwed up?”  I know, I know, repeating it, I’m a little embarrassed by my question, but this is a teamwork story, not a parenting award story.  Anyway, to answer my question of “Who screwed up?” She said, “The stunts didn’t hit.  That’s all our responsibility to make happen.  It’s no one person’s fault or screw up.  It’s on us all.”  WOW!!  Even retelling this story I get goosebumps at her answer.  Imagine what it would be like if we never pointed a finger – or throw someone under the bus, as we like to say – but rather said, “We’re all responsible for what went wrong.”  Not a singling out, but a team accountability – success or not.

To recap, the two lessons in a nutshell:  What our team can do is what counts, not the individuals, and we’re all responsible when something goes right or wrong.  These lessons, taught to me by a 10-year-old, could really make a difference in our performance and culture if we can put them into practice. 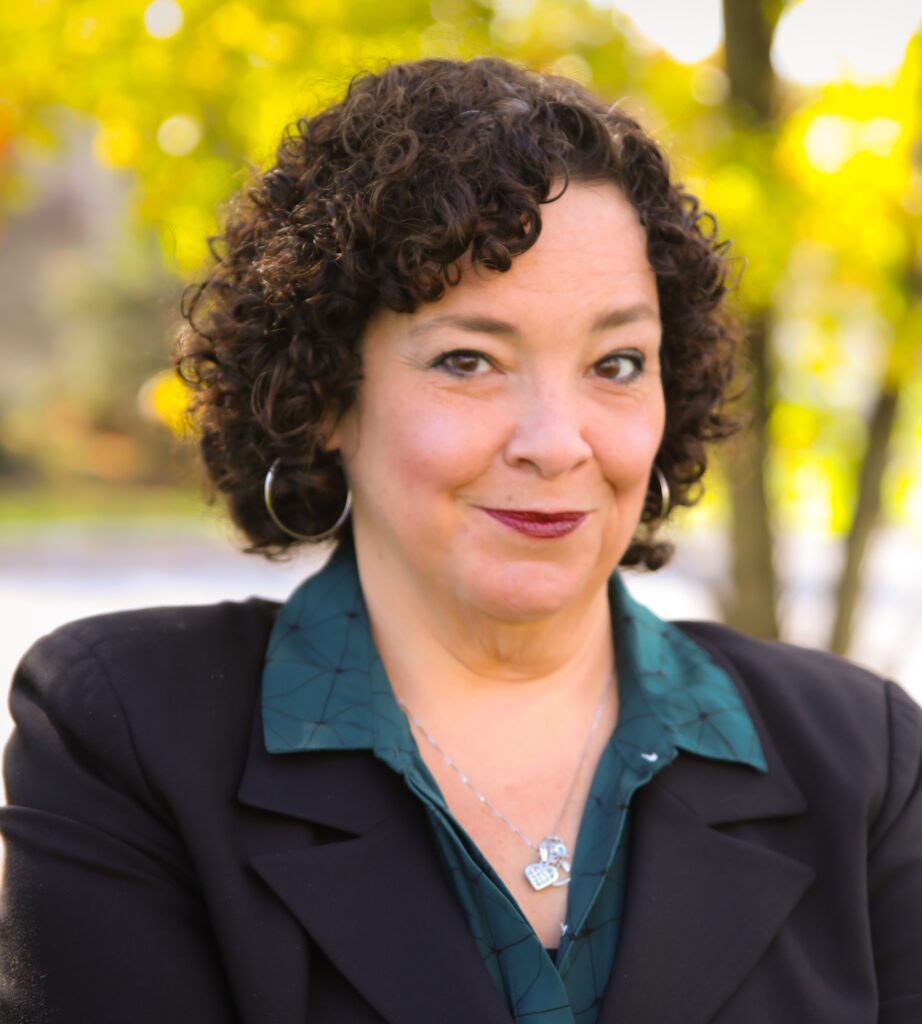