5 Tips for a Thoughtful Transition

In January of 2020, my family transitioned ownership of the family business over to me.  The actual process took close to three years due to the meandering pathway we took to get to the finish line.  Here are five tips to keep in mind as you progress through your generational transition.

When I left my corporate job, my father told me that he was thinking of retiring within the next three years.  ELEVEN years later, we signed the final paperwork for the transition.  But I knew that this was going to be a marathon because when you talk about succession planning you are ultimately talking about the end of someone else’s career: oftentimes it’s their life’s work.  And though we are now on the other side of the transition, he still to this day is not fully retired.

I don’t know how many times the succession plan changed, but I can honestly say that I walked out during a family meeting once or twice.  But I would argue that it was the healthier thing to do.  Because you are dealing with your family, it is oftentimes easier to walk away than to risk damaging your relationship.

When I was about to turn 40, I was starting to feel impatient about the transition, so I said to my father, “I am headed into protected class territory, age-wise.  If we aren’t planning on moving forward anytime soon, let me know because I will get a job until you are ready.”  I’ve had friends who did leave their family businesses and go back to Corporate America because their family wasn’t ready to move forward.  But note this can be seen as a threat, so you should choose your words carefully.

If you plan on financing the buyout, you will need a bank.  I spoke to our bank, one which we had been doing business with for over 15 years, at the time.  The commercial lending officer pushed us toward SBA lending.  There is absolutely nothing wrong with SBA loans, however I wanted a commercial loan, so I sought out other banking options – six to be exact.  Each bank’s term sheets varied, which gave me options.  Ultimately, I chose a bank that not only offered me a commercial loan, but a respectable line of credit, and made me feel that our business would be valued.  Building banking relationships takes time, so start making those contacts now.

I am grateful that I was able to call in a team of professionals when the transition planning seemed to stall.  I recognized that my father was always going to look at me as his child and I needed someone that could go toe-to-toe with him when it came to battling his defenses.  Oftentimes the owner of a business has a dream or vision of who s/he wants to see at the helm and how or when the plan should be executed.  Sometimes that plan can be incongruous with reality.  The team I hired brought in an assessment facilitator, had an independent valuation performed, walked my family through the process, and ultimately helped us formulate THE RIGHT future for the company. 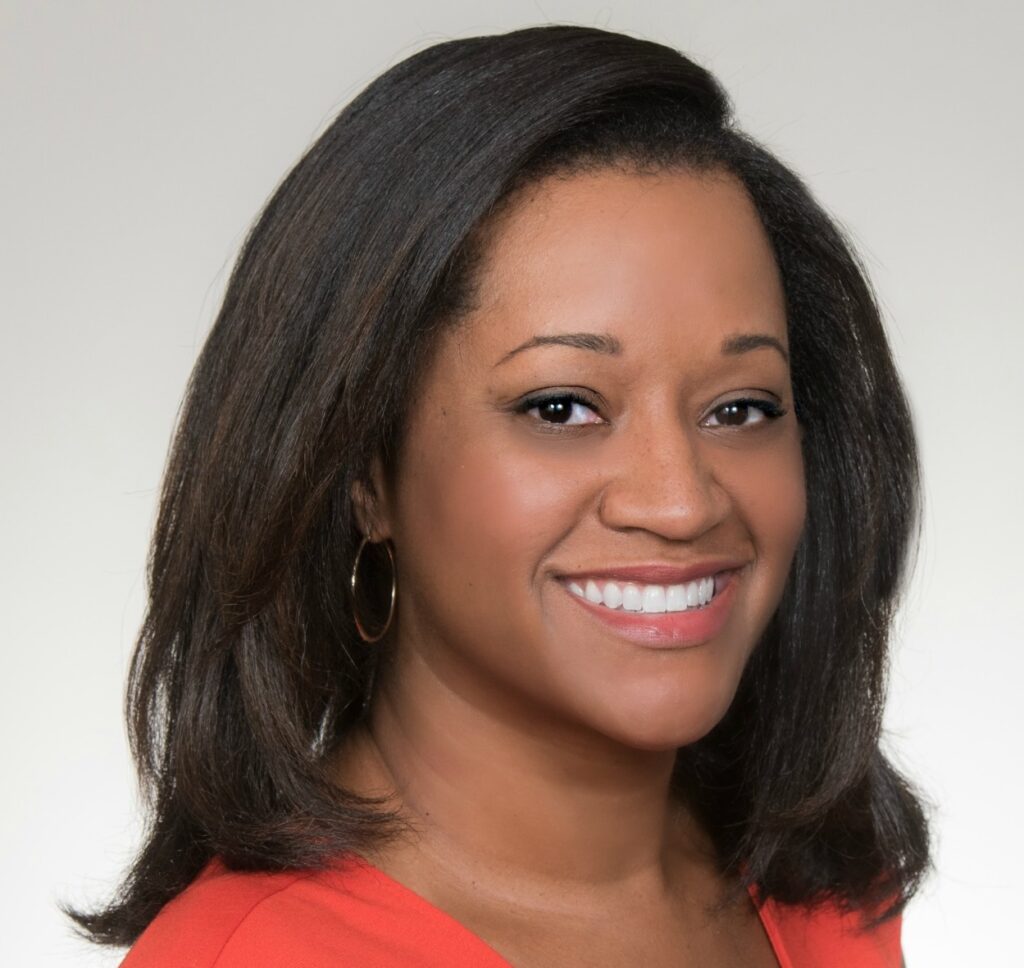